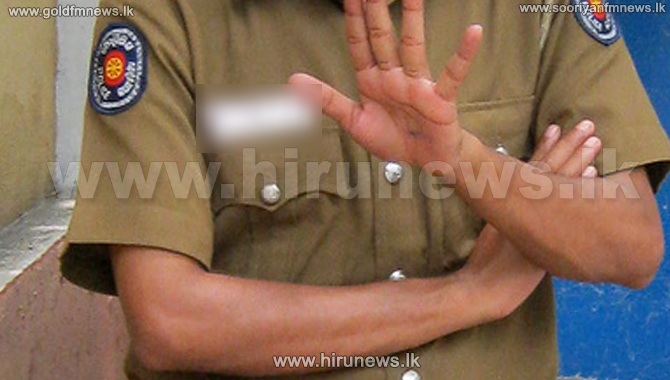 A police officer and a civil defence force member injured when they were attacked by a group of persons in Wadinagala, Amparai.

They were later admitted to hospital.

Then the suspects had pelted them with stones and fled the area.