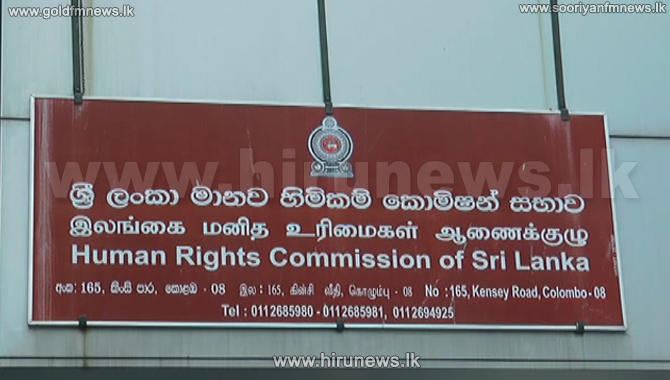 Following a notice issued with regard to the incident where the principal of a Tamil Girls’ School in Badulla was allegedly forced to kneel by the Chief Minister Chamara Sampath Dassanayake, 7 individuals including the Uva Province Education Secretary Sandya Ambanwala are to appear before the Sri Lanka Human Rights Commission today (Jan. 25).
The provincial education secretary, provincial education director, zonal education director, OIC of the Badulla police, two journalists as well as a worker of the Uva Provincial council were issued notices.
A committee, headed by the Uva Provincial Secretary has been appointed to investigate the incident.
The committee was appointed by the Uva Governor M. P. Jayasinghe.
The Governor noted that the committee was appointed in accordance with the complaints received by the teacher associations.
Meanwhile, Minister Palani Digambaram said that as Sendil Thondaman is considered by many as being a racist, appointing him as the Provincial Tamil Education Minister is not a solution.
He said this at a media briefing held in Colombo yesterday. 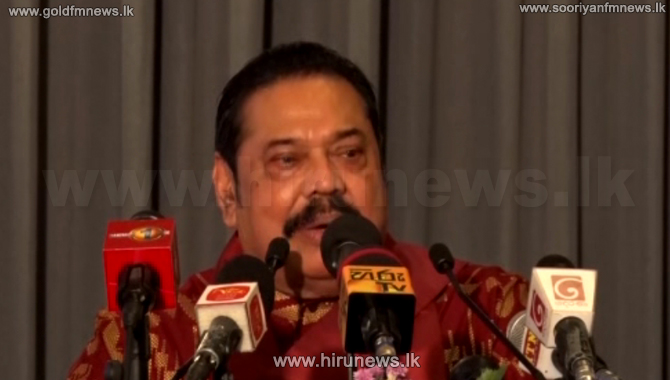 Prime Minister Mahinda Rajapaksa says he is ready to secure a two-thirds victory at the general election.The Prime Minister expressed these views while... Read More 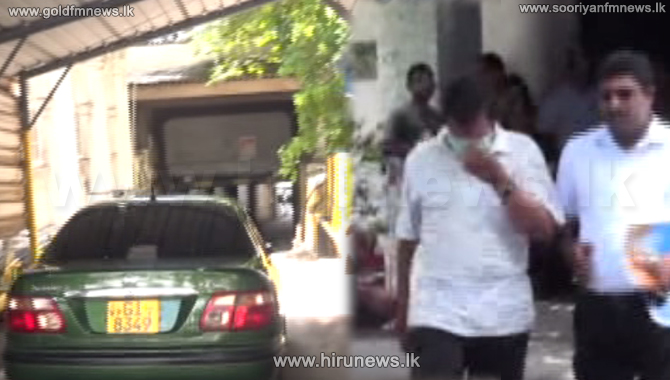 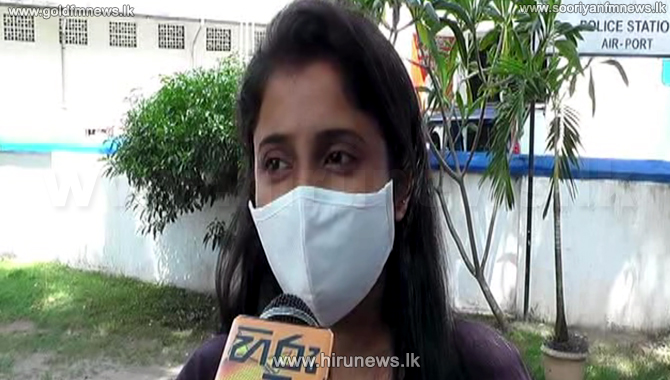