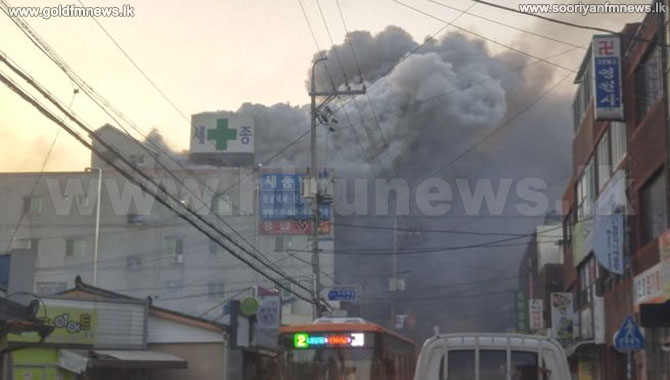 At least 33 people have been killed and dozens injured in a fire at a hospital in Miryang, South Korea, say officials.

The fire is thought to have started in the emergency room at Sejong Hospital, which specialises in cardiology.

Reports say around 200 patients were inside the building and adjoining nursing home at the time - many were safely evacuated.

It is South Korea's deadliest fire in almost a decade and the toll is expected to rise.

Several of the injured people were reported to be in a critical condition. 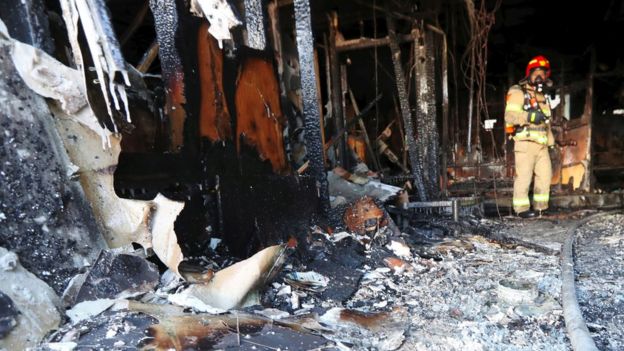 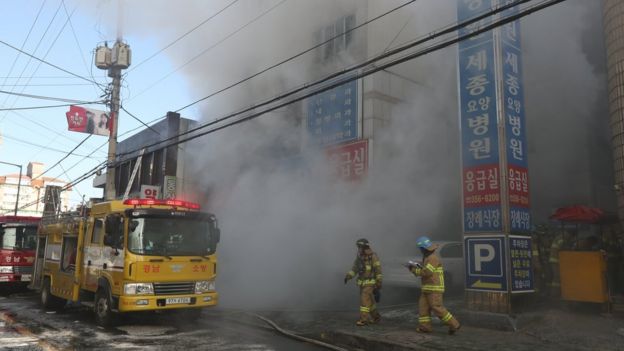 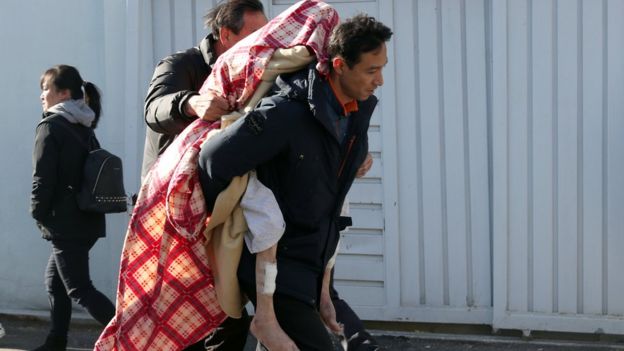