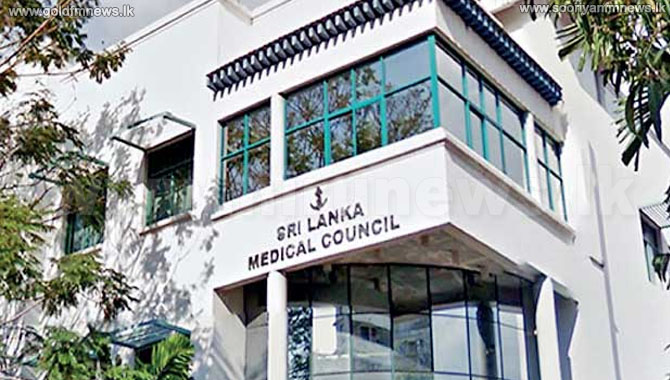 The Sri Lanka Medical Council is scheduled to meet this afternoon (Jan. 26) after its disputed election held two days ago.

At the election four candidates from the Government Medical Officers’ Association were elected to its eight-member board.

The SLMC President, Professor Colvin Gooneratne said that the future cause of action of the council will be discussed during the meeting.

During the election, a clash occurred between two of the GMOA candidates and their supports.