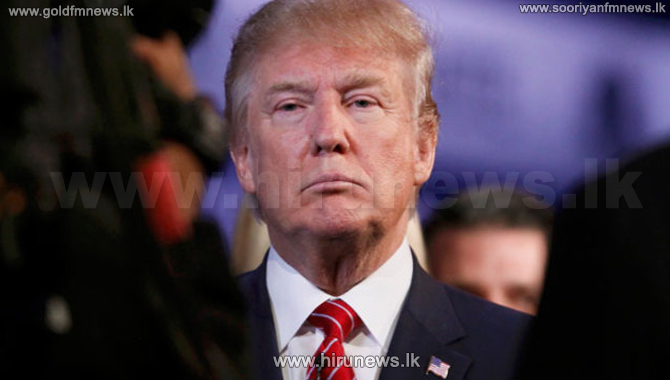 US President Donald Trump has proposed to end the visa lottery system in favour of reducing backlogs of highly-skilled workers, a plan which may benefit thousands of Indian IT professionals who are currently having several decades of waiting period to get their Green Cards.


If passed by the Congress and signed into law, such a move is expected to significantly reduce the green card backlogs for highly skilled immigrants from India.

The Diversity Immigrant Visa Programme, which the Trump administration wants to terminate, awards up to 50,000 individuals per year a visa for a green card, which allows permanent residency and is a path to US citizenship.

Trump has been against diversity visa as he believes that this does not attract the best and the brightest to the US.