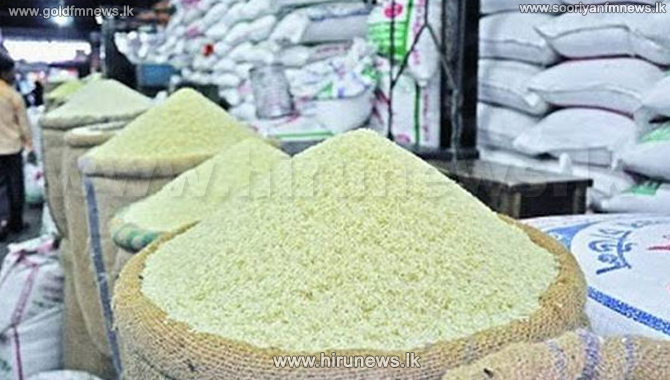 President Maithripala Sirisena has instructed the cabinet to stop importing rice since the Maha Season paddy harvest has begun.

President gave the directive following detailed facts regarding the matter being put forward at the cabinet meeting on Tuesday afternoon(Jan.30).

Responding to an enquiry, a senior government minister said that accordingly, a cabinet sub-committee was set up to look into rice stocks currently available in the market.

The committee includes the ministers of Agriculture, Industries and Commerce as well as the minister of Rural Economy.

In addition, reports state that discussions relating to a proposal to import 100,000 metric tonnes of rice, has been postponed.

Meanwhile, the cabinet approval was granted to set up a special High Court bench of three judges to expedite the hearing of the cases regarding bribes or corruption charges.

The cabinet also approved the suggested amendment for revising the court organization act.

It was decided to have this special high court in addition to the high court currently in operation.