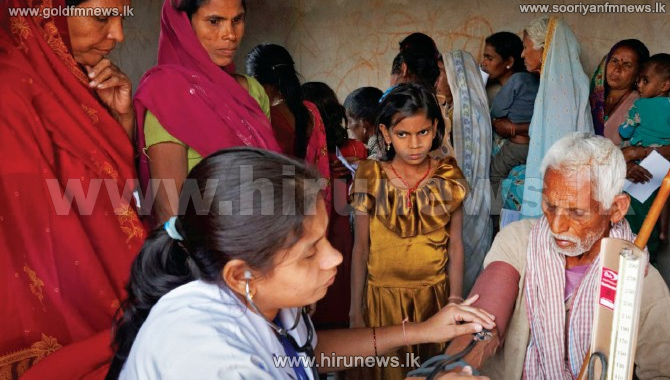 India has announced an ambitious health insurance scheme, which is designed to be a safety net for millions of people who struggle to afford medical care.
It's thought to be one of the largest such schemes in the world and is likely to be popular with rural voters.
India presently spends a little over 1% of its GDP on public healthcare, one of the lowest in the world.
The announcement came in the annual budget, aimed at boosting growth ahead of a general election next year.
Finance Minister Arun Jaitley also allocated billions of dollars for health, education, social security and rural infrastructure.