Teacher attacked in Kalpitiya for punishing a student 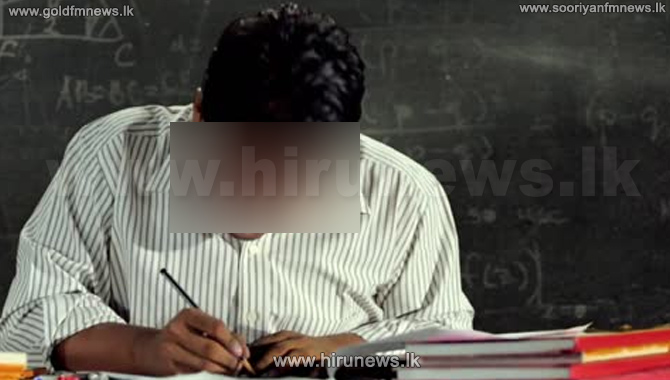 Six persons are reported to have attacked a grade 10 teacher for punishing a student.
The persons had forcibly entered Aalankuda Muslim School in Kalpitiya and attacked the teacher, who was thereafter admitted to hospital with injuries.
The Norochcholai Police arrested the father of the student, who was punished by the teacher, for assaulting the teacher.
The other 5 suspects are yet to be arrested.
The victimized teacher has told police that the student was punished for making inappropriate jokes to female students.