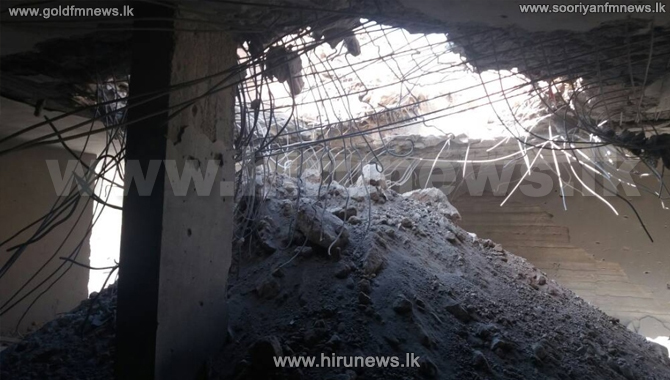 A hospital built under 20m (60 feet) of rock in a rebel-held part of central Syria has been wrecked by a powerful air strike, medical sources say.

They say the hospital in Hama province - regarded as one of the best protected in the country - was put out of service by Thursday's strike.

No casualties are reported but aid workers say it is the worst in a wave of attacks against hospitals in Syria.

Meanwhile, the UN says aid is no longer getting through to besieged areas.