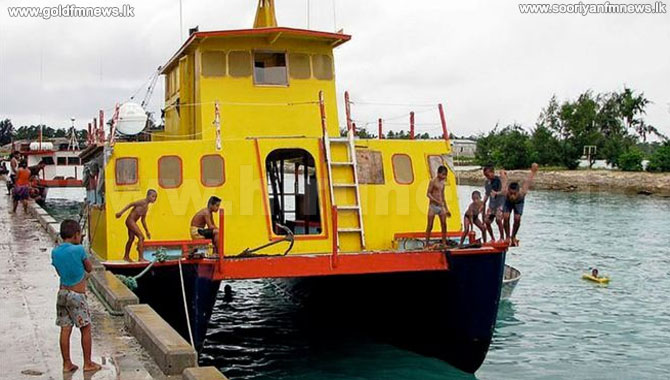 The Pacific nation of Kiribati is mourning the biggest loss of life ever to hit the archipelago.

The sinking of the MS Butiraoi just over two weeks ago is thought to have claimed at least 81 lives, among them many children and teenagers.

An international search operation that last week found seven survivors was called off on Friday. Local boats will continue the search but by now they are probably looking for bodies, not survivors.

The mood among the roughly 115,000 islanders has turned from hope to anger and frustration.

People are asking how a tragedy like this could have happened.