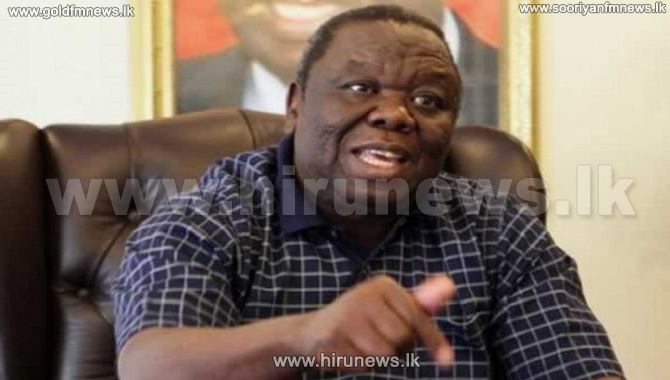 Zimbabwe's main opposition leader Morgan Tsvangirai is critically ill in a South African hospital, reports say.
Local media quoted family sources as saying the 65-year-old former prime minister - who is being treated for colon cancer - is suffering from weight loss, exhaustion and muscle thinning.
During his political struggle against ex-President Robert Mugabe, he has been beaten and imprisoned numerous times.
He has been in and out of the hospital since June, receiving treatment in a Johannesburg hospital for cancer. He returned to the hospital early last month.
Tsvangirai's health has deteriorated rapidly, family sources told Zimbabwe's Bulawayo24 news website.