Fuel Pricing Formula to be presented before Cabinet 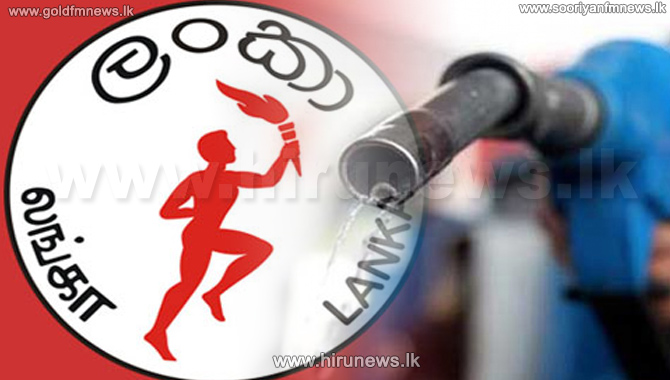 The Ministry of Finance says that the proposed Fuel Pricing Formula will be submitted to the Cabinet within the next two weeks for approval.

A senior spokesperson at the Ministry noted that it is proposed to revise the prices of fuel in every 2 – 3 months in line with the fluctuation of global crude oil prices.

The Ceylon Petroleum Corporation had previously requested the Ministry of Finance to either provide a tax concession or to propose a pricing formula.

Accordingly, the Ministry of Finance has granted approval to introduce this mechanism.

Speaking to us, the Secretary to the Ministry of Petroleum Resources Development, Upali Marasinghe revealed that discussions are currently underway between the Ministry of Finance and the Ceylon Petroleum Corporation in this regard.

Accordingly, the Secretary to the Ministry highlighted that CPC incurs a loss of 38 million rupees on a daily basis.

Furthermore, the Secretary to the Ministry of Petroleum Resources Development, Upali Marasinghe said that the current prices of fuel were decided when the price of a barrel of crude oil was at 40 US dollars.

He stated that the corporation has to bear significant losses as the price of a barrel of crude oil now stands at almost 70 US dollars.

He further emphasized that it would be a problematic situation if the corporation continues to incur losses.

He, therefore, reiterates that a pricing formula is required immediately.

It is reported that the demand for filling stations of Ceylon Petroleum Corporation has risen after Lanka IOC increased the prices.