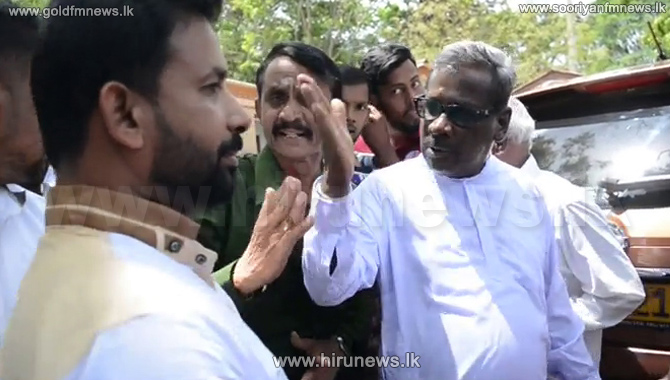 3 UNP members out of 4 also used their vote in favour of the Tamil United Liberation Front candidate and the other member voted for the TNA candidate.

8 TNA Members also voted for the TNA candidate while the member of the Agila Ilankai Tamil Congress abstained from voting.

After the vote taking a tense situation erupted in front of the Vavuniya Urban Council.