Neighbour killed while trying to settle a dispute (Photos) 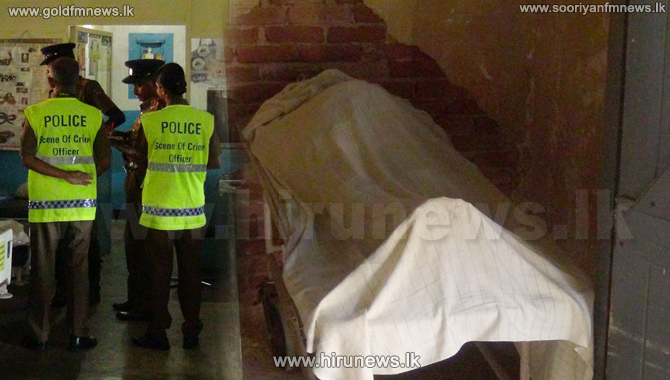 A resident of Watawala was killed while he was trying to settle a clash between 2 groups.
The victim, a 72-year-old, was attacked with a stone.
Police said 02 persons who sustained injuries in this incident are being treated at Watawala Hospital.
2 persons suspected of carrying out the attack have been arrested by police.