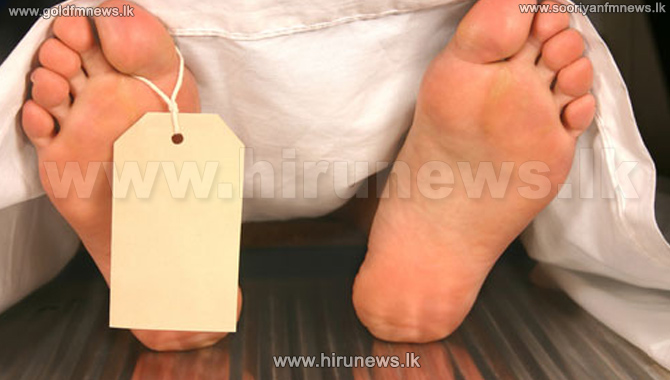 Police say 3 persons were killed and 4 others sustained injuries in road accidents reported during the past 12 hours.

At the 15th mile post on the Medawachchiya - Kebithigollewa road, a three-wheeler hit a tree after it veered off the road.

Police said that the driver had fallen asleep while at the wheel and one woman was killed and 2 others were seriously injured in the mishap.

In another road accident, a motorcyclist was killed when his bike collided with a passenger bus in Wellawatte on the Galle road.

Meanwhile, in Galewela, a woman was killed after she was knocked down by a motorcyclist.