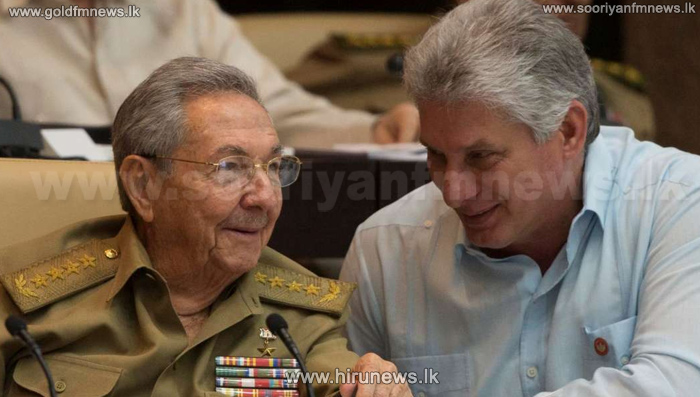 Miguel Díaz-Canel has been sworn in as Cuba's new president, replacing Raúl Castro who took over from his ailing brother Fidel in 2006.

It is the first time since the revolution in 1959 that a Castro is not at the helm of the government.

Díaz-Canel had been serving as first vice-president for the past five years.

Even though Díaz-Canel was born after the revolution, he is a staunch ally of Raúl Castro and is not expected to make any radical changes.