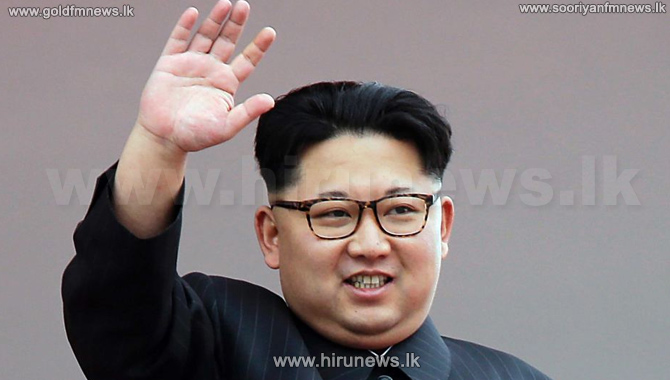 North Korean leader Kim Jong-un says he has suspended all missile tests and will shut down a nuclear test site.

Kim said further tests were unnecessary because Pyongyang's nuclear capabilities had been "verified".

The surprise announcement comes as North Korea prepares for historic talks with South Korea and the US.

Kim is due to meet his South Korean counterpart Moon Jae-in next week for the first inter-Korean summit in over a decade, and US President Donald Trump by June.

Both countries have been pushing Pyongyang to denuclearize and they reacted positively to the latest development.

"This is very good news for North Korea and the World - big progress!" Trump tweeted after the announcement.