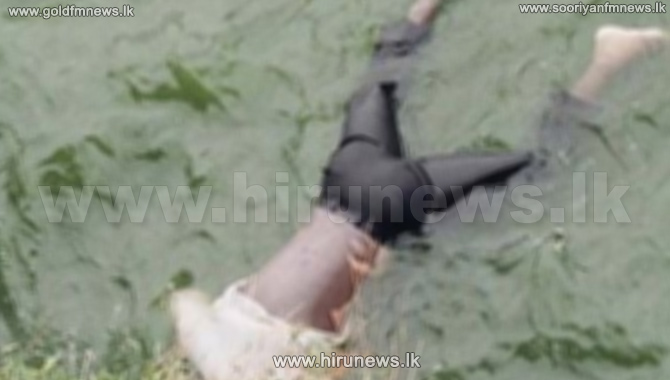 Bodies of two businessmen have found from the Beira Lake and the Manik River this morning (Apr. 22).

The body of a 27-year-old businessman, who was a resident of Maharagama, was found from Beira Lake this morning following a tip-off received by Slave Island police.

Furthermore, the body of another businessman was recovered from Manik River near Parayinella area.

Relatives of the 51-year-old businessman who was a resident of Godagama – Buttala, have lodged a complaint with the police that the deceased visited the area to consume alcohol with several others.

Meanwhile, police have arrested the person who had accompanied the person who was gunned down during a musical show in Attanagalle last night (Apr. 21) for his alleged connection to the murder.

Police have already identified Chamara Indrajith Jayasundara as the person who had opened fire at the scene.

Police investigations are underway to arrest the main suspect.

4 other persons including a pregnant woman were injured in the shooting.