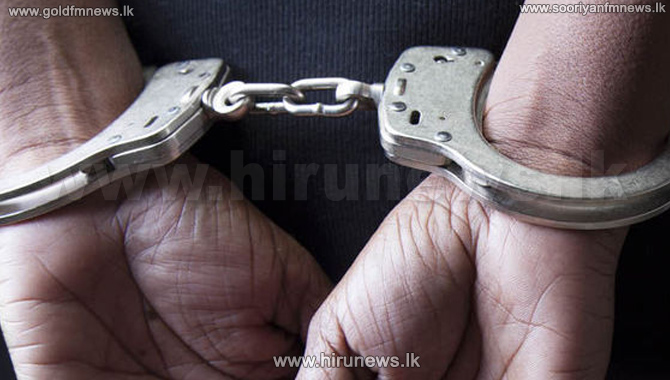 Chairman of Kataragama Pradeshiya Sabha Chanaka Amila Rangana and 2 others have been remanded until 2nd of next month after surrendering to courts.

They were wanted by police over the violent clashes in Kataragama on 20th of January this year.

Three more suspects are in remand custody over the same incident.