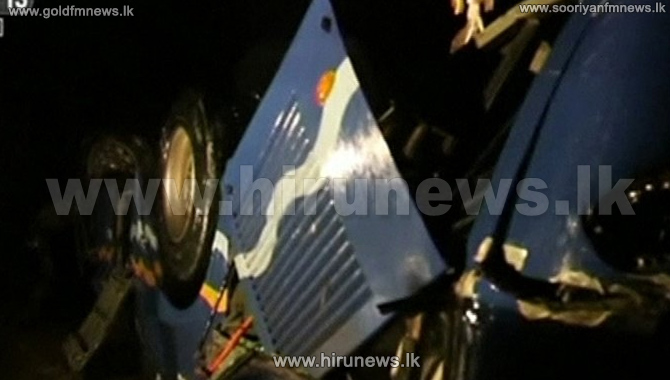 Experts estimate that Chinese tourists make up 80% of foreign tourists to North Korea - providing an important source of currency for Pyongyang.

There are no official tourist numbers for North Korea, but it is estimated that about 100,000 foreigners visit the country each year.