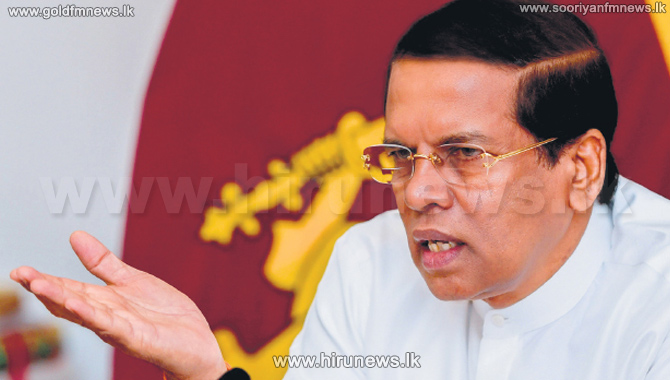 Protective fence to be constructed along Viyani canal...

President Maithripala Sirisena has instructed the Director General of Mahaveli Development Authority to immediately build a protective fence along the bank of the Viyani canal in Mahiyanganaya.

Rs. 26 million will be allocated for the purpose.

Several fatal accidents occurred in the recent past killing around 6 people when vehicles fell into this canal.

In the latest incident, a luxury jeep fell into the canal last morning (Apr. 26).

The vehicle was salvaged. But the fate of the occupant is still unknown.

It was later revealed that the driver of the vehicle was believed to be a private tuition teacher, Prabath Vithanage, a resident of Hingurakgoda.

He was making his way to  Kataragama at around 2 am yesterday and had stopped for petrol in the Hingurakgoda town.

He had mentioned to an employee at the petrol station that he was heading for Kataragama.

Statements have also been obtained from relatives regarding the incident.