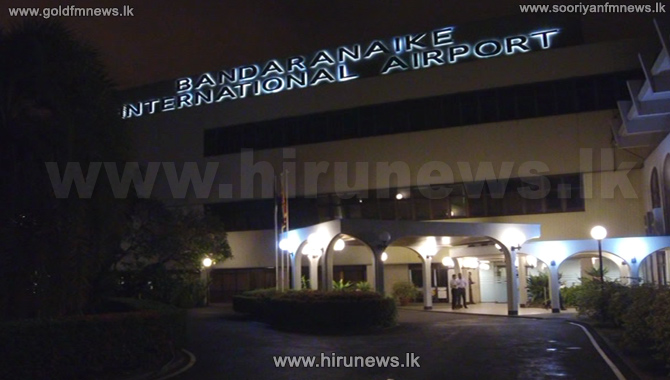 Customs Media Spokesperson, Director of Customs, Sunil Jayarathna revealed that attempts have been made so far this year to smuggle out Gold worth approximately Rs. 320 million by sea.

Furthermore, he said attempts have been made to smuggle out approximately 2 KG of Gold worth Rs. 7.8 million, through the Katunayake International Airport.

Customs Media Spokesperson said fines amounting to Rs. 600,000 rupees were collected during this year so far.

Meanwhile, 4 persons including 3 women who attempted to smuggle out Gold worth 8.9 million to Mumbai, India were arrested by the Customs at the BIA last night (Apr. 27).