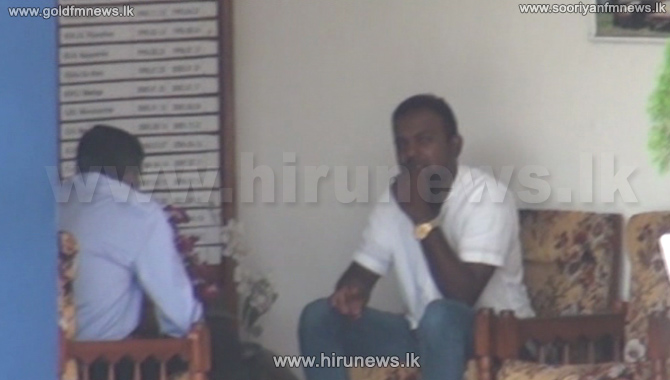 Tuition master whose vehicle toppled into Viyana Canal has been arrested by police after he was questioned for 7 hours.

He who reported missing after his luxury jeep toppled into the Viyani Canal in Mahiyangana on Thursday (Apr. 26).

Police, Navy and area residents launched a massive operation to locate him after it was found that he was not in the vehicle when it was salvaged.

He surrendered to police at around 11 am today.