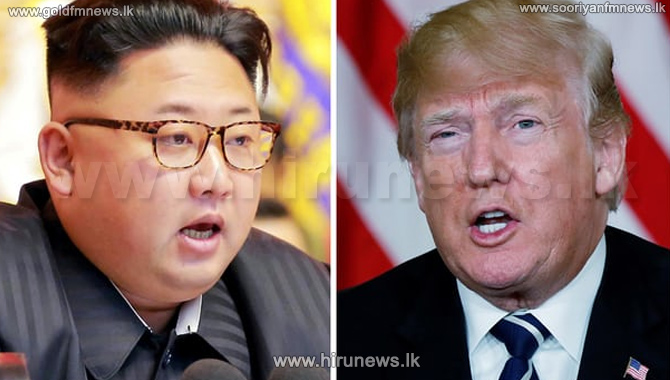 North Korea’s state news agency called the inter-Korean summit a turning point for the Korean peninsula, while US President Donald Trump said he would maintain sanctions pressure on Pyongyang ahead of his own unprecedented meeting with Kim Jong Un.

Kim and Moon had pledged to work for “complete denuclearization” of the Korean peninsula and agreed on a common goal of a “nuclear-free” peninsula.

Yesterday, US President Donald Trump said he would likely hold talks with the North Korean leadership "over the next three or four weeks" about the denuclearization of the peninsula.