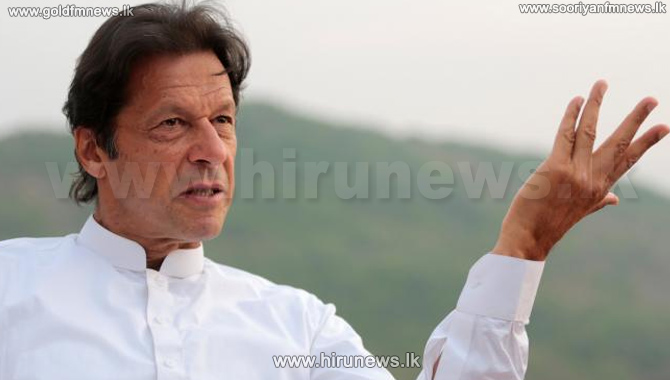 Pakistan Tehreek-e-Insaf (PTI) chief and cricketer-turned-politician Imran Khan has unveiled his party's 11-point agenda to turn the country into a "Naya Pakistan" at a rally in Lahore.

Addressing a large public gathering at Minar-e-Pakistan, Khan announced the agenda for the upcoming general election which, according to him, will help establish "one system of justice, reduce poverty and elevate the living standards of the poor".

Khan lamented that today's Pakistan was neither the vision of Muhammad Ali Jinnah (Quaid-e-Azam) nor Allama Iqbal. The Quaid, he said, had dreamt of a country where all citizens, including all minorities, had equal rights.

Pakistan, Khan said, must choose between dishonour and dignity.