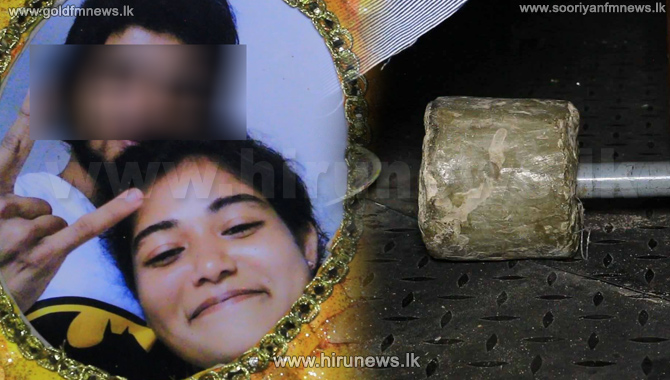 A famous paint-artist has attacked his wife with a dumbbell, which is used for weight training, following a domestic dispute.
The 27-year-old wife had died at Wathupitiwela Hospital while being treated.

The incident had taken place at Katuwasgoda, Veyangoda yesterday (May 02).

Police said the couple was fighting frequently and yesterday the husband had attacked his wife following a domestic dispute.

Later, she was admitted to hospital with critical injuries.

Police arrested the husband and the postmortem will be held today.