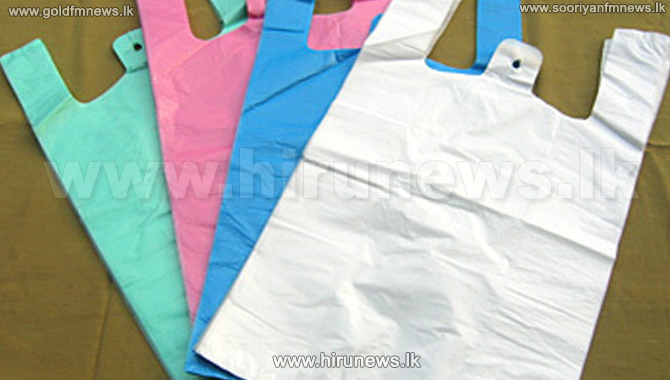 In September 2017, the production and distribution of non-degradable polythene were banned.

They were producing lunch sheets using H. D. P. E. plastic using 4 machines at the time of the raid.

Police who assisted the raid collected the samples of produced lunch sheets and CEA said that legal action will be taken against the factory owners.