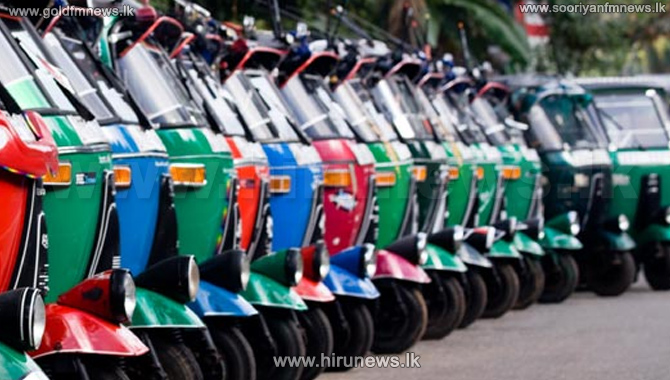 The three-wheeler trade unions have decided to raise the fare as a consequence of the government's decision to raise fuel prices.

it has been decided that the fare for the first kilometre will increase from Rs. 50 to 60 rupees.

The Unions decided to refrain from revising the fare for the remainder of the hire.

Issuing a communique, the All Island Three-WheelerOperators' Trade Union said that their services could not continue without raising the fare.

Meanwhile, the Lanka Private Bus Owners' Association said that as a consequence of the increase in fuel prices, the bus fares also needed to be hiked.

The President of the association Gamunu Wijeratne told our news team that a decision regarding this would be taken after their Executive Committee meets, which will take place today (May 11).