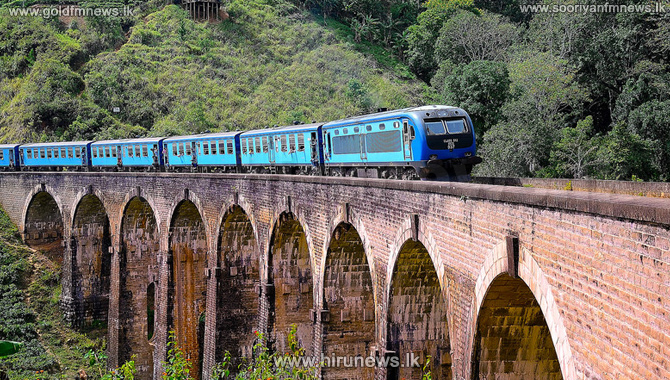 The strike launched last night by the staff of railway stations within the Nawalapitiya Operation Unit has been suspended.

The decision was taken after Railway General Manager agreed to discuss their issues.

They have launched the strike after disciplinary action was taken against a railway worker attached to the Watagoda Station.

As a result of the strike, train services on the up-country line beyond Rambukkana were disrupted.