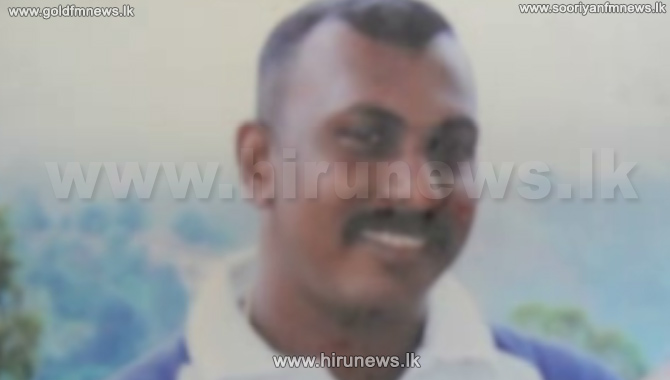 The man who was shot dead in Sirimapura, Trincomalee has been identified as Selin Kumara alias Thel Kumara.

Police said three assailants are believed to have been involved in the drive by shooting, where the victim was inside a lorry that was parked on the side of the road .

The 45-years old victim, a fish monger from Sirimapura had been accused of transactions with the LTTE involving fuel during the civil war.

A senior police officer told our news team that there is also proof that Thel Kumara had links to criminal gangs.

In addition, details have been traced that a drug dealer indentified as Ice Manju had maintained business connections with the victim.

The senior police officer told our news team that it is believed that a rival gang is responsible for the murder.