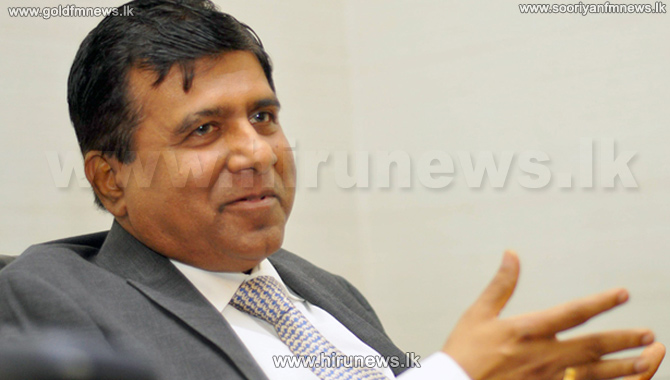 Higher Education and Cultural Affairs Minister, Wijeyadasa Rajapakshe says that the Cabinet approval has been sought to affiliate 980 SAITM students to Medical Faculty of the Kotelawala Defence University.

Addressing a media conference in Colombo today (May 11), Minister Rajapakshe said that the applicants will be selected after vetting their qualifications.

Meanwhile, the Government Medical Officers' Association said that they will stage a one-day token strike on the 17th of this month.

It will be held against the Free Trade Agreement with Singapore.

The GMOA Secretary Dr. Haritha Aluthge said the agreement which was signed by Minister Malik Samarawickrema is threatening a number of professions in Sri Lanka.