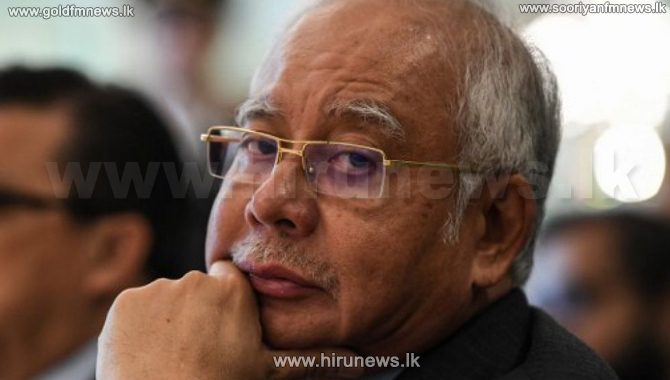 Malaysia's former Prime Minister Najib Razak has been barred from leaving the country after he announced plans to take a short holiday following the shock defeat in this week's general election.

"I have been informed that the Immigration Department has barred me and my family from going overseas. I respect the decision and will be with my family in the country," Mr Najib said in a Facebook post this morning (May 12).

Yesterday, a day after he was sworn in, Prime Minister Tun Dr. Mahathir vowed to investigate a multi-billion-dollar graft scandal at state fund 1Malaysia Development Berhad (1MDB), which was founded by Mr Najib.

Najib has consistently denied any wrongdoing in connection with 1MDB.