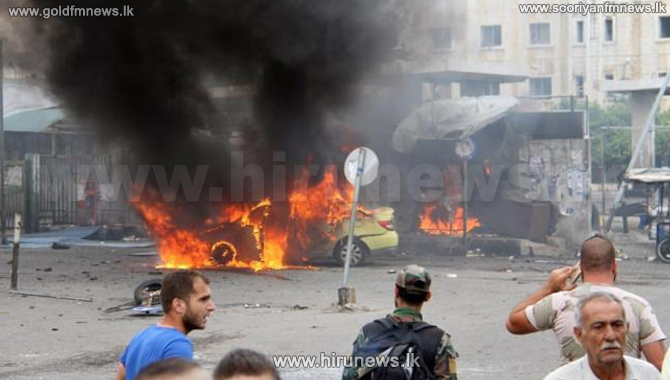 Two people on a motorbike have carried out a suicide bombing at a police HQ in Surabaya, a day after a wave of deadly blasts in the Indonesian city.

Police officers were injured in the explosion, which occurred at 08:50 local time (01:50 GMT), but the extent of casualties was not immediately clear.

At least 13 people were killed in bomb attacks on three churches yesterday (May 13).

The Islamic State group has said it was behind those attacks.

"There will be no compromise in taking action on the ground to stop terrorism."