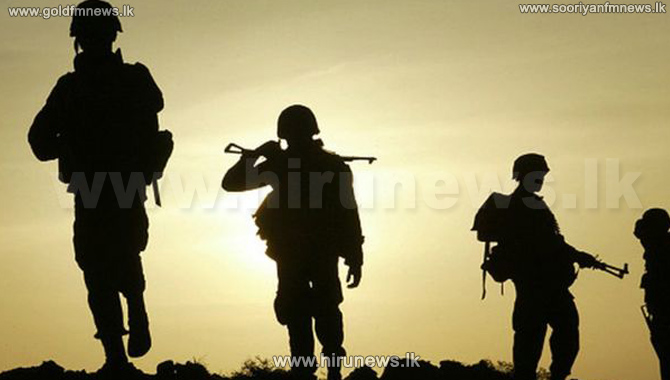 Today marks 9 years since Sri Lanka war heroes had defeated the brutal terrorism of the LTTE, restoring peace and freedom in the country.
The national war hero commemoration day will be held under the patronage of President Maithreepala Sirisena tomorrow (May 19) in front of the war heroes memorial at the parliament grounds.
Alongside the commemoration, the Aloka Pujawa organized by the Sri Lanka Army in remembrance of war heroes who sacrificed their lives will be held at the Kelaniya Rajamaha Viharaya.
The Navy, Air Force, Police and Civil Defence Force will support this initiative.
Lighting of lamps remembering the 28,619 war heroes who sacrificed their lives for the country, will also take place under the patronage of the President.
The Army headquarters noted that chief of defence staff, commanders of the tri-forces, IGP and the director general of the Civil Defence Force, as well as the families of fallen war heroes, will grace the occasion.
Meanwhile, several ceremonies in commemoration of war heroes are scheduled to be held concurrently at 9.30 am today at security forces headquarters, combat training schools, regimental headquarters, as well as Field Headquarters island-wide.
50 officers of the tri-forces will be awarded the Vishishta Seva Vibhushana Medal.