Fever in South : Over 50 children being treated in Kamburupitiya 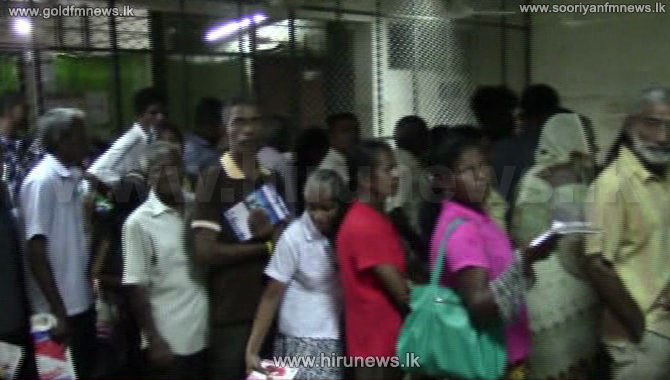 The health authorities are taking measures to containing the influenza virus which is spreading in the Southern Province.
So far around 13 deaths are reported and 11 of them were children.
Now new cases are reported from Matara, the health authorities said.
It was reported that 0ver 50 children are being treated in-house at the Kamburupitiya Base Hospital.
Earlier, 5 children died at the Karapitiya Teaching Hospital and 3 of them were affected by influenza and other 2 had infected with Adino virus and pneumococcal bacteria.
So far blood samples of 84 persons have been sent to Medical Research Institute in Borella for testing and 27 of those have been infected with influenza along with Adino virus and pneumococcal bacteria.
The health authorities say pregnant mothers and small children are more prone to this disease.
They urge the public to seek medical advice if fever persists more than one day.