A group of Suspended housing development workers protest in Colombo 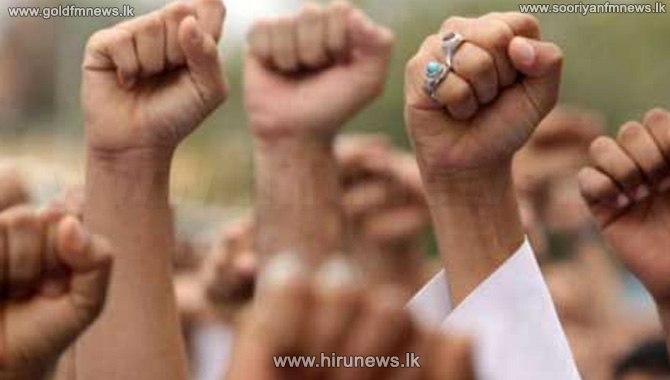 A group of workers who were suspended by the National Housing Development Authority staged a protest in front of the Presidential Secretariat this morning.

The protesters stated that contracts of over 2 thousand workers from the Hambantota district have been suspended by the previous government.

The Lotus road, which was closed at the point that leads to Galle Face due to the protest, has been opened for traffic now.

The protest was called off later as the officials of the Presidential Secretariat responded to them optimistically.