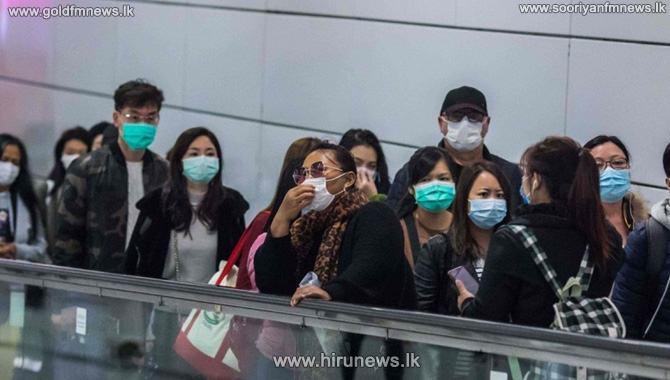 The Government has sought permission from the Chinese government to land a Sri Lankan flight to Wuhan city in Hubei province where 33 students are stranded following the coronavirus outbreak. However, the Sri Lankan mission in China states that no country has been given such permission to land a flight so far.

Meanwhile, the President’s Media Unit stated that steps have been taken to bring down 21 students who were standard in Tianjin city.

At the same time, Health Services Director General Dr Anil Jasinghe says that measures have been taken to prevent spreading the disease at Colombo and Galle ports.

At the same time, Sri Lankan airlines has officered 50% discount on tickets for Sri Lankans to fly back home due to the epidemic.

Further information about the discounted tickets could be obtained by contacting