No permission to evacuate foreigners from Wuhan 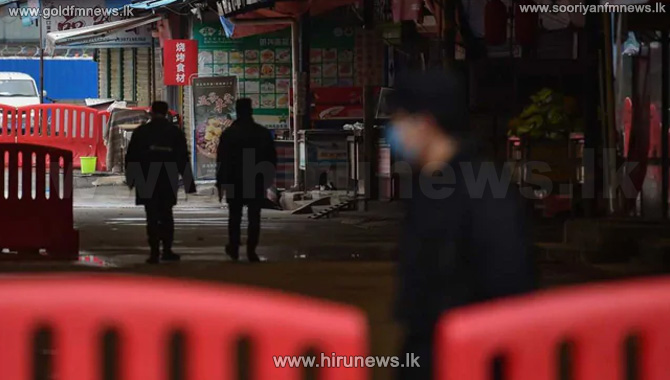 Foreign media reports that the Chinese authorities have not responded to requests from the United States, France and Japan to evacuate their citizens trapped in Wuhan, China's central province of Hubei.

The Sri Lankan government has also requested permission to land a plane to evacuate Sri Lankans in Wuhan.

All major cities in the Hubei state, including Wuhan, are now closed and no one is allowed to leave.

There is a large number of foreigners living in the city of Wuhan that has a population of 11 million.

The numbers have been relatively low since some of them have left before the Lunar New Year holidays. Chinese authorities have taken steps to delay the departure of the US plane that flew in to the city of Wuhan to evacuate their diplomats and their family members.