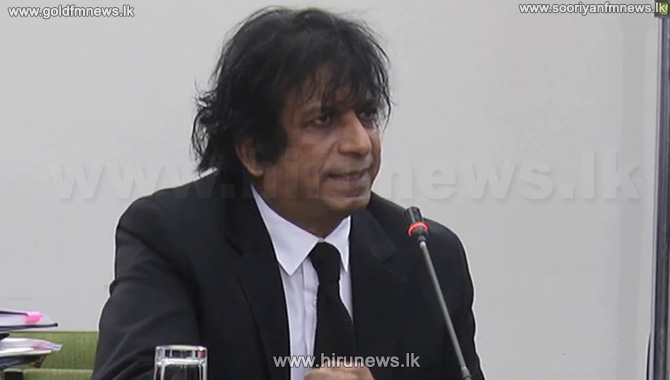 Attorney General Dappula de Livera has written to the Presidential Commission inquiring into Political revenge stating that they do not have the legal mandate to give him instructions regarding a case that is being heard in courts.

This was in response to a notice issued to the Attorney General yesterday by the commissioner asking AG  to suspend proceedings against Admiral Wasantha Karannagoda of the Sri Lanka Navy and Commodore D.K.P. Dasanayake, until the Commission's inquiry is completed.