An instruction to Government officers from Prime Minister 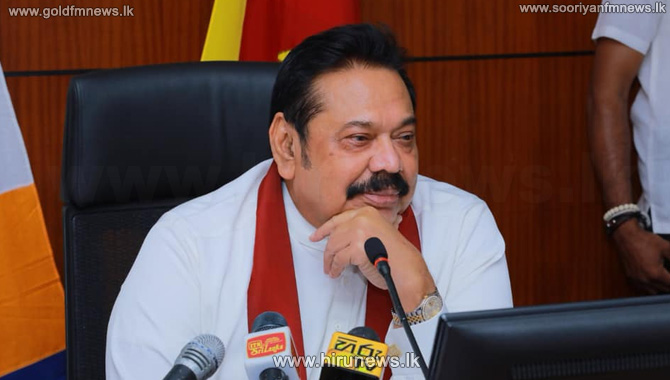 The prime minister said so while participating at the progress review meeting held at the Finance, and Economic and Policy Development Ministry yesterday.

During the meeting the Prime Minister pointed out that due to the decisions the previous Government had taken for inconveniencing government officers, government service had become ineffective to some extent.

On this occasion the Prime Minister said further that public service would be revamped to the level of the public being served by speedily.