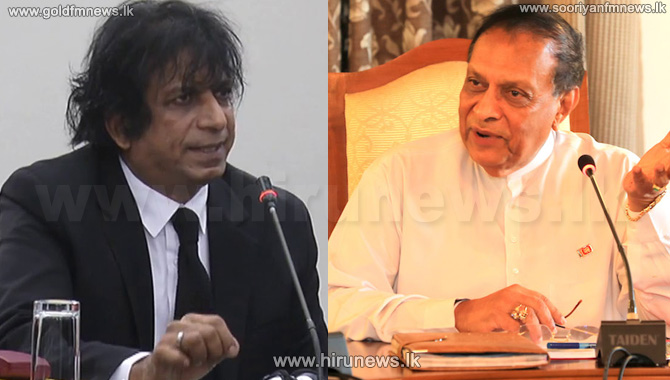 During the recent meeting of the constitutional council attention was drawn to the order given by the attorney general to the police to arrest high court judge Gihan Pilapitiya.

It was also decided to obtain an explanation from him.

The parliamentary media unit said that the matters which were discussed during the meeting will be informed to the constitutional council by the speaker.