A common period of immunity for illegal immigrants in Korea 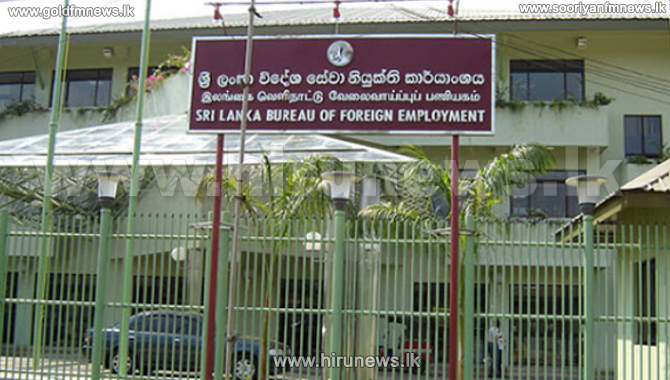 Korea has announced a common immunity period for migrant workers to return to their country of origin without a penalty for violating immigration and emigration laws.

The Foreign Employment Bureau has announced that this common immunity period will be effective until 30th June.

Those who have overstayed in Korea illegally will be able to leave the country after submitting their passport and voluntary departure declaration to the immigration office in their area.

The Foreign Employment Bureau said further information could be obtained from the Immigration Call Center in Korea on 1345.