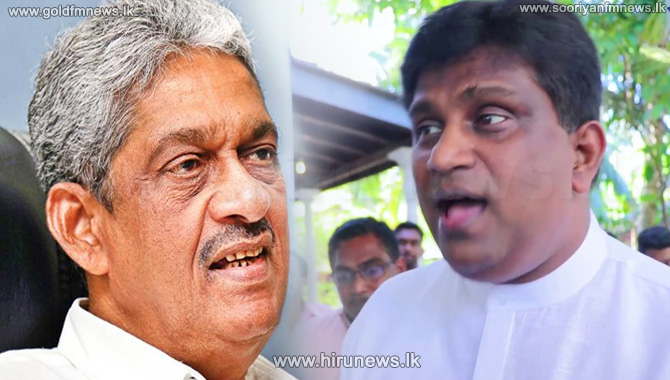 It has been reported that the two MPs will be removed for violating the collective discipline of the UNP.

The official term of the UNP executive committee ended last 31st of December and the appointing of new members is to commence at 3 pm today at the Sirikota party headquarters.

The General Secretary of the party MP Akila Viraj Kariyawasam expressed these views regarding the discussion that is to be held today regarding issues pertaining to the party leadership and the political matters of future.

Meanwhile during a media briefing held at the opposition leaders office yesterday MP Ashok Abeysinghe noted that a new alliance will be established with the leadership of opposition leader Sajith Premadasa under a new symbol.

However, a meeting was held between the leader of the UNP, Ranil Wcikramasinghe and opposition leader Sajith Premadasa last evening which was held at the UNP leader Ranil Wickramasinghes residence.