A request from the government to refrain from protests, and to support the job creation process 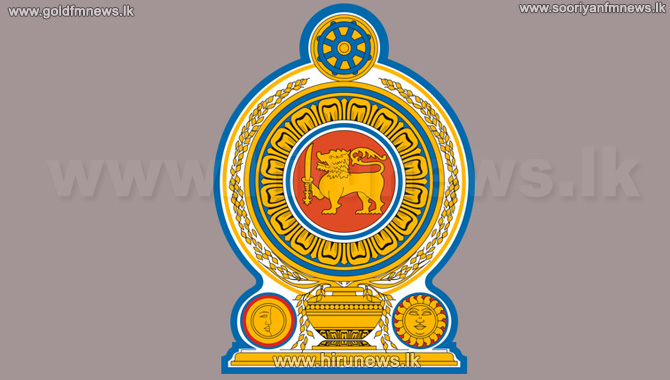 The President’s office says that all information has been compiled to provide graduates, and HND holders jobs as promised.

The office noted that it is the government’s aim to fill in the vacancies in government, semi governmental departments.

Accordingly as promised nearly 53 thouand jobs are to be made available for graduates from the 1st of March.

However the president’s office has also requested such protesters to support the job creation process and refrain from causing inconvenience to the public.