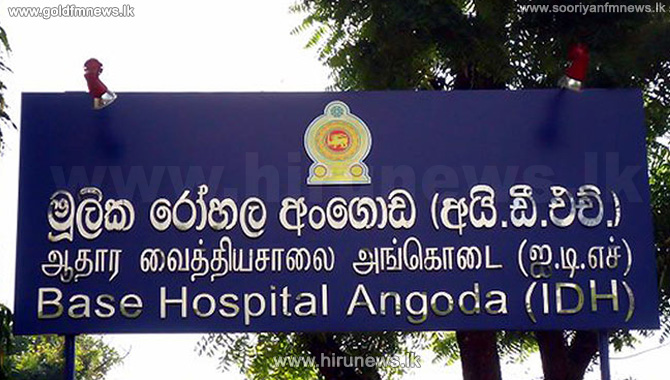 It has been revealed that except for the Chinese woman who tested positive for Corona Virus, the rest of the 5 Chinese nationals at IDH have not contracted the virus.

The report was received by the hospital last evening, and 8 individuals who were receiving treatment had been discharged yesterday.

However, it has been reported that 2 others were admitted to the hospital last evening.

The Chinese woman who was diagnosed with Corona Virus in Sri Lanka is in the process of recovering.

In addition, the Prime minister’s office noted that health units have taken necessary steps to contain the spreading of the Corona virus according to international standards.

Issuing a communique the Prime Ministers office noted that there is no cause for unnecessary panic.

Many other measures are currently being taken to prevent the spreading of the virus.