A stock of heroin over 1.9 billion rupees seized from Bandaragama 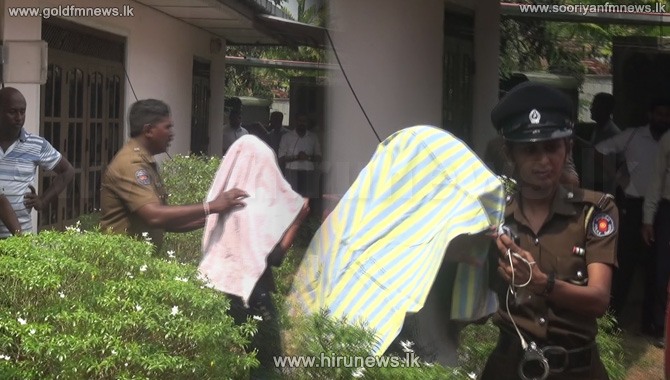 The Peliyagoda Special Investigation Unit seized heroin at a face value of over 1.9 billion rupees today.

Police media Unit stated that three suspects, including two women were also arrested during the raid.

In addition, 10 automatic guns and 10 magazines were also seized by police during the raid.

Police said that the suspects have been identified as leading drug racketeers in the country.