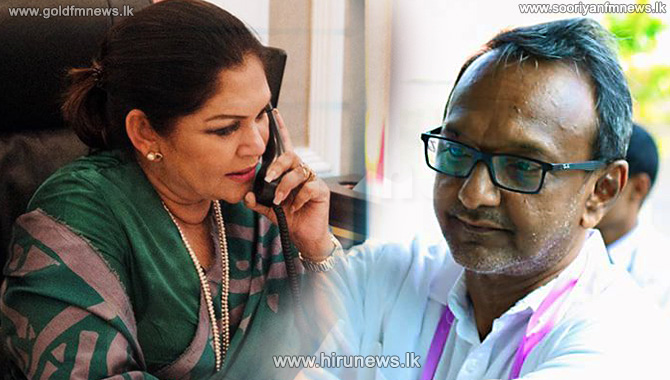 MP Harsha de Silva states that former Minister Imtiaz Bakeer Marker and Mayor of Colombo Rosie Senanayake have been removed from the Working Committee of the United National Party (UNP).

Issuing a twitter message, he also stated that MP Ajith P. Perera and Field Marshal Sarath Fonseka have been removed from the Working Committee.

When the Hiru news team inquired from the MP he said that the removal was made on the allegation of violating the party's collective discipline.

The term of the UNP Working Committee expired on December 31st and the first working committee meeting of the year constituting the new members is scheduled to be held at Sirikotha today at 3.00 pm