No notification of removal from UNP – Ajith Perera 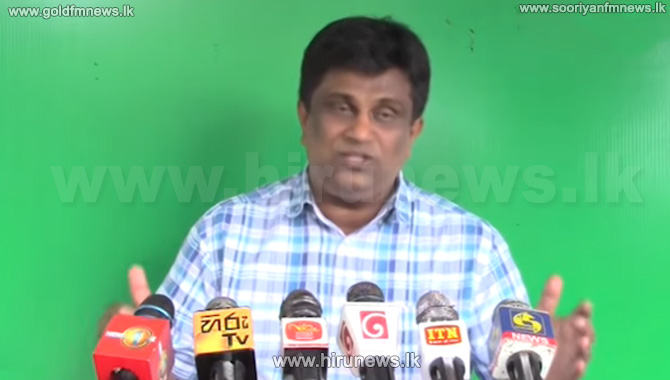 UNP MP Ajith P. Perera states that no announcement has been made regarding the removal of him and Field Marshal Sarath Fonseka from the Working Committee.

He stated this while speaking at a media briefing at the opposition leader's office today.

A senior party member told the Hiru news team that MP Ajith P. Perera and Field Marshal Sarath Fonseka have been removed from the Working Committee on charges of violating the collective discipline of the UNP.

Several national newspapers had also reported on this matter.