Attachments and Exhibits of Forensic Audit to Parliament 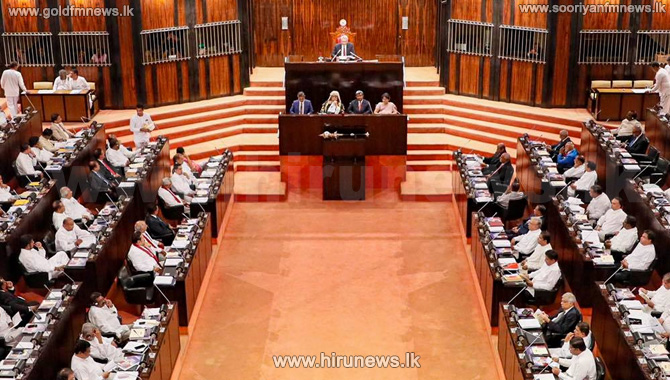 The Communications Department of the Parliament stated that annexures and exhibits pertaining to the forensic audit reports on the issue of Treasury Bonds have been received by Parliament.

The Speaker presented the relevant report to parliament recently and the MPs later informed him that it did not include the relevant annexures and exhibits.

Subsequently the speaker, through the Secretary General of parliament requested the Central Bank Governor Prof. WD Lakshman, to provide the full report.

The parliamentary debate on this forensic report will be held on the 18th and 19th of next month.