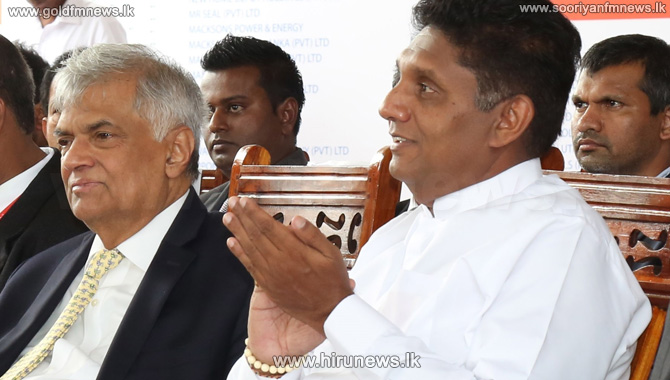 UNP General Secretary Akila Viraj Kariyawasam said that the party decided to appoint Opposition Leader Sajith Premadasa as the leader of the new alliance to be formed soon, to face the forthcoming general election and nominate Sajith Premadasa as its prime ministerial candidate.

The Central working committee met this afternoon under the patronage of party leader Ranil Wickremesinghe at UNP headquarters - Sirikotha.

However, 22 members of the committee, including Sajith Premadasa were conspicuously absent from the meeting.

16 of the absent committee members did not give prior notices, but 6 had informed of their absence to the General Secretary.

Meanwhile, internal sources of the UNP stated that the party did not rename them to the committee as they have violated party etiquettes.

However, only 59 members were nominated today.